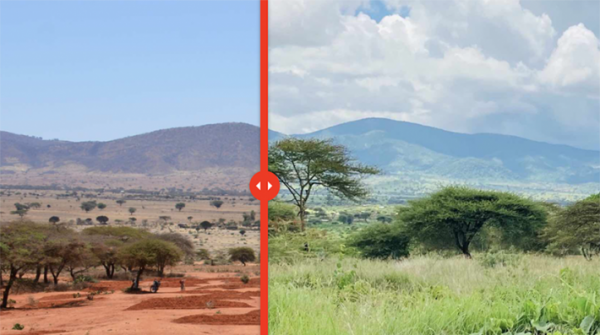 Countries must implement existing restoration pledges of more than 1 billion hectares by 2030 to achieve climate targets and SDGs. Ongoing degradation of ecosystems needs to stop while restoration is ramped up to secure the economy, food supply, clean water, health and well-being and biodiversity as well as to mitigate against and adapt for climate change.

The UN Environment Programme (UNEP) and Food and Agriculture Organisation (UNFAO) teamed up on World Environment Day in June to launch the UN Decade on Ecosystem Restoration with a rallying call to nations, businesses and NGOs, urging a concerted effort to accelerate progress with a mixture of positive messaging on progress to date and a reminder of the scale of the challenges ahead in its report Becoming #GenerationRestoration: Ecosystem Restoration for People, Nature and Climate.

"The task is monumental. We need to replant and protect our forests. We need to clean up our rivers and seas. And we need to green our cities,” said UN secretary general Antonio Guterres speaking at the launch event, adding: "Accomplishing these things will not only safeguard the planet’s resources. It will create millions of new jobs by 2030, generate returns of over $7 Trillion USD every year and help eliminate poverty and hunger.”

The WHO and UNFCCC are among a number of agencies collaborating with UNEP and FAO on the Decade of Ecosystem Restoration, along with funding partners from the German and Finnish governments as well as energy giant e.on. Further partners include a range of finance organisations and NGOs such as the World Bank Group, the Global Mangrove Alliance and the European Centre for River Restoration.

Freshwater is one of 8 major types of ecosystems singled out as having been dangerously degraded. With as much as 71 Percent of wetlands lost since 1900 and water use up by nearly 600 Percent in roughly the same period, the UNEP/FAO report points to agriculture, deforestation and dams as three major factors that need to be addressed by restoration.

Agriculture accounts for 92 Percent of the freshwater footprint, according to the report, which cites the example of the Aral Sea in Central Asia. Once the world's fourth-largest freshwater lake, its surface area is now one tenth of its original size due to large-scale irrigation infrastructure constructed in the 1960s. The remaining water and land has been left polluted and salty, while local populations suffer from food insecurity, job losses and health problems. Arguing the economic case for improved agricultural practices, the report references a 2013 study which found that improved management of irrigated croplands could reduce water use by an amount equivalent to the annual needs of 1.4 billion people.

On deforestation, the authors note that 75 Percent of the world's accessible freshwater comes from forested watersheds, and that deforestation has increased risks of flooding, disturbed streamflow and depleted groundwater. They argue that 81 percent of the world's cities "could reduce sediment or nutrient pollution in the water used by their populations by coupling forest protection and restoration with improvements in agricultural practice", quoting a 2014 study which found that reforestation could save $890 million USD each year in water treatment costs.

This reflects the report's assertion that "every dollar invested in restoration creates up to 30 dollars in economic benefits", stressing the need to act quickly in order to avoid major economic consequences. Addressing the need for substantial financial investment, UNEP's executive director Inger Andersen said: "To meet climate, biodiversity and land degradation targets, financial flows to nature-based solutions must triple by 2030 and increase four-fold by 2050. So, governments must allocate funds to restoration in COVID-19 recovery packages. Businesses, banks, investors and insurers must reform their operations and financial flows to restore the natural world."

Andersen's figures come from another report published by UNEP at the end of May in partnership with the World Economic Forum (WEF), the Economics of Land Degradation Initiative (ELD) and Vivid Economics. Entitled State of Finance for Nature, it identifies a $4.1 trillion USD financing gap in nature that must be closed by 2050, and calls on a the private sector to significantly increase its investment in nature-based solutions (NbS). The report finds that approximately $133 billion USD flows into NbS each year, with private finance accounting for just 14 percent.

This compares with considerably higher financial flows into climate investments of $579 billion USD per year, 56 percent of which comes from private investment. This is because returns in climate initiatives such as renewable energy are attractive and well understood by private investors, while NbS investments often lack sufficient predictable long-term revenue streams, says the report, with immaturity and lack of scale cited as other barriers.

Writing in the foreword, Andersen calls on governments and businesses to meet commitments with action and reminds them they are being watched, by describing the report as "the start of an annual process of tracking trends in public and private investment in nature-based solutions".

The report sets out the capital needed to meet international commitments, totalling $8.4 trillion USD by 2050 and reaching more than $536 billion per year. Its economic modelling is based on four asset types expected to make the largest contribution to objectives; re/afforestation, mangrove restoration, peatland restoration and silvopasture, with the first and last of those accounting for more than 96 percent of total investment needs.

Addressing the substantial gap between existing public and private-sector funding, the report goes on to outline methods for scaling up investment and fostering private/public sector cooperation, such as tools for measuring and managing nature-based risk exposure and new financial products that offer customers the opportunity to invest in positive-impact funds, using project aggregation to access large-scale sources of capital.

The authors' recommendations include calls to "harness the potential of carbon markets" and "work together to create standard metrics, baselines and common characteristics for NbS to facilitate the creation of a new asset class". They also recommend a number of incentives such as tax breaks and trade-offs as well as an upscaling of concessional finance.

The scope of next year's report will be broadened to cover both the terrestrial and marine environment more comprehensively and will also put forward land degradation targets.

The United Nations Envrionment Programme (UNEP) has called on the international community to step up its work in nature-based solutions (NbS) to facilitate adaptation to climate ch... 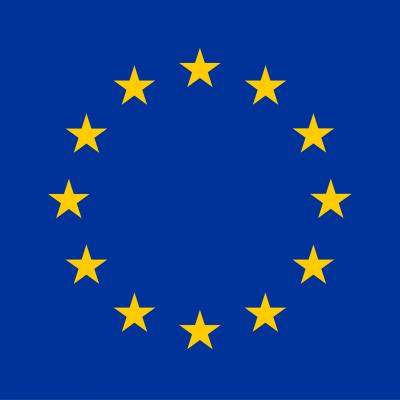 Ensuring "Availability And Sustainability Of Freshwater”