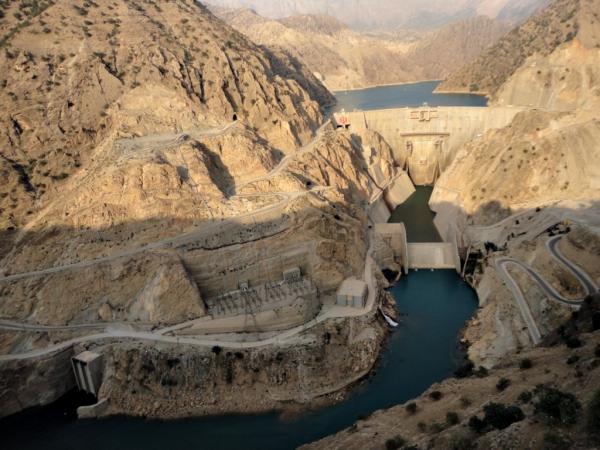 As Iran faces its worst drought in five decades, water shortages have left households without access to clean drinking water, devastated the agricultural sector, and led to power blackouts across Khuzestan province.

Videos posted on social media have revealed the extent of the violence, with protesters chanting anti-government slogans in the capital and setting fire to tyres, and security forces using teargas and gun shots to disperse crowds.

Protests have been ongoing for months due to mounting discontent surrounding the government’s inaction to prevent water and power shortages and the knock-on effect this has had on the economy, with the inflation rate rising to more than 50 Percent.

Iran’s economy entered a state of decline following the 2018 oil sanctions imposed by former US President Donald Trump, which was then worsened by the Covid-19 pandemic.

A major part of Iran’s strategy for water supply is using transfer tunnels to carry water from costal to central areas. However, this has been met with widespread criticism from activists who claim that transferring water from a basin to drought-ridden areas can cause serious environmental damage, including deforestation, wildlife habitat destruction, biodiversity degradation and improper land use.