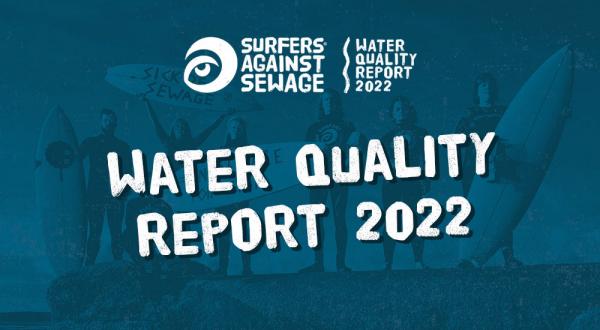 Water companies in the United Kingdom have been accused of discharging raw sewage into the Atlantic, the Channel and the North Sea oceans even in dry weather. By law, sewage overflows are only permitted in conditions of unusually heavy rainfall in order to dilute the concentrations of pollutants. However, the November 2022 report by the organisation Surfers Against Sewage (SAS) indicated that of the 9,200 times that SAS released a sewage pollution alert, there were 120 cases of sewage being released during dry weather. This is against the background of reports from the Environmental Agency that show that sewage was discharged into UK rivers and seas 770,000 times during 2020 and 2021, lasting a total of more than 5 million hours.

Controversy over the dumping of sewage over the past two years led to the passing of a new Environment Act in 2021 and a Storm Overflow Reduction Plan. In terms of the Storm Overflow Reduction Plan, water companies are obliged to demonstrate a progressive reduction in raw sewage overflows by 40% by 2040. However, this planned reduction follows a steep increase in sewage dumping incidents between 2016 and 2020 from 12,637 to 403, 365 respectively, therefore, a 40% reduction from current levels will still constitute a number of spills that is far above the 2016 levels. In August, sewage spills led to members of the European Parliament submitting a complaint to the European Commission warning that the United Kingdom is threatening health, marine life and fishing by releasing raw sewage into the Channel and the North Sea.

While the Environment Agency releases regular official UK reports on sewage discharges, SAS states that it is the only service that provides real time information about the safety of bathing in public waters through its Safer Seas and Rivers Service.