Cholera Returns to Haiti as Country Struggles with Water Supply 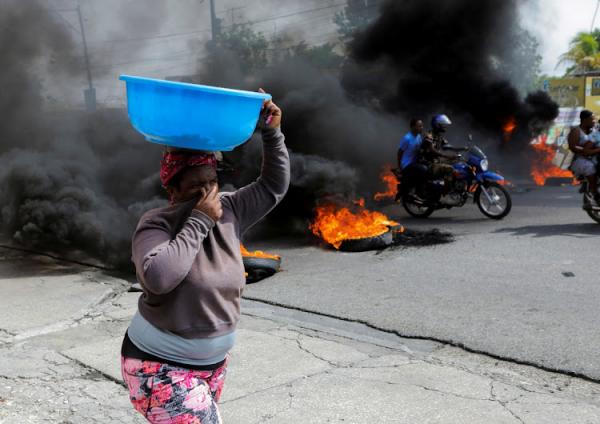 Cholera has returned to Haiti after gang activity blocked roads in the country preventing fuel distribution. This has led to fuel shortages which have made it impossible for water distribution services to supply clean drinking water to the country. Between 2010 and 2019, there were 820.000 reported cases of cholera and Haiti and 10.000 died of the disease. Now, after the country registered no cases for three years, authorities are issuing a new epidemiological alert.

There have now been more than 200 confirmed cases and more than 15 deaths caused by the new outbreak.Cholera causes extreme cases of diarrhoea and vomiting which may lead to dehydration and can quickly lead to death if left untreated. It spreads through the consumption of contaminated water. Haiti has been the stage of violent confrontations and gang violence which killed 470 people in July. Now, gangs have blocked the Varreaux fuel terminal, making it impossible for water suppliers to have their trucks on the road providing clean drinking water to the population.

There are currently seven cholera treatment centres operational, which means 204 beds. Not only is this figure insufficient for the growing number of cases, the centres themselves see their activity hindered by lack of access to fuel and fresh water. Although the cases were initially confined to the capital, there are now reports of suspected cases in Mirebalais, 50km North of Port-au-Prince.