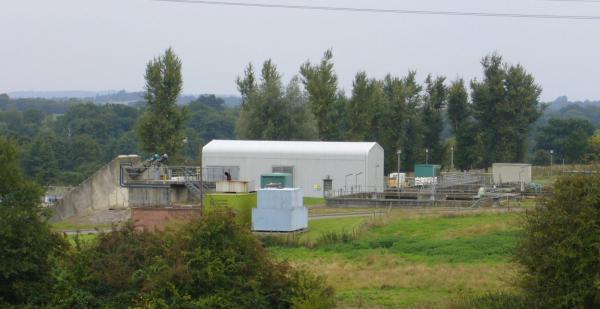 Nine water and sewage companies in England have failed to meet environmental targets to reduce serious pollution incidents, according to the Environment Agency’s latest annual report.

The report found that of the nine companies, only five achieved the highest rating (4 stars) with the others still requiring further improvements.

Despite recently committing more than £850 million ($1.1 Billion USD) to help contribute to green recovery from the pandemic, none of the nine companies assessed met all the environment targets set out for 2012-2020, which includes reducing pollution incidents by 50 Percent compared with figures reported in 2012.

Whilst serious pollution incidents have been declining for the past two years, 2020 saw the second highest total number of incidents since 2015. More than half of the incidents reported for this year came from Anglian Water and Thames Water.

The results reveal that Southern Water is one of the worst performing companies, alongside South West Water. It comes just one week after Southern Water was fined a record-breaking £90m ($123.4 Million USD) for discharging billions of litres of raw sewage into protected coastal waters over a period of more than five years.

The report finds that raw sewage discharges by water companies directly into rivers, chemical discharges from industry and agricultural runoff are major sources of pollution.

The environment secretary and environment minister will meet with both Southern Water and South West Water to set out the commitments they must meet to improve their environmental performance. Failure to meet these targets could result in underperformance penalties issued by Ofwat, which has been granted the power to impose fines from 2020.

Environment minister Rebecca Pow said: “Water companies have environmental responsibilities and they must realise them. They have a legal duty to avoid pollution to our rivers and other waterways.

"This report which spans the last 12 months makes for extremely disappointing reading. Even the industry-leading water companies have more work to do, especially on the use of storm overflows.

"Getting the basics right is critical for water companies and then they need to go further in playing their part in achieving a higher level of ambition for our precious water environment. On these grounds I will not hesitate to set higher expectations for both water companies and regulators to ensure a level of service that the people of this country and the environment deserve.”

England Plans To Reduce Sewage Pollution Of Rivers And Coasts

The environment secretary, George Eustice, has made a commitment to reducing releases of raw sewage by water companies into rivers and coastal waters. Eustice said there was “still...