20 May 2021 by The Water Diplomat
London, United Kingdom

A leaked briefing, reported in UK media, from the UK's Foreign, Commonwealth and Development Office says that funding for water, sanitation and hygiene (WASH) bilateral projects will be cut by more than 80 Percent. Cuts are attributed to COVID-19 pandemic priorities.

Based on 2019 spending on bilateral WASH projects of £176 million ($248 million), this would equate to downward revised spending of around £36 million ($51 million).

The news has provoked a stern rebuke from international NGO WaterAid. Describing the cuts as "savage", WaterAid's CEO Tim Wainwright said: "If 80% of bilateral programmes are cut, a staggering 10 million people stand to lose out on gaining access to clean water, sanitation and hygiene facilities this year," adding: "There is never a good time to cut aid for lifesaving water and sanitation but the middle of the worst pandemic for 100 years must be one of the worst."

“The cost will be measured not just in pounds but in lives and livelihoods,” Mr Wainwright warned.

According to the BBC, the leaked memo advised its addressee, FCDO minister Wendy Morton, to "emphasise the UK's support to hand-washing to help tackle Covid-19 will continue as previously planned". The reference is to a collaboration with Unicef as well as soap maker Unilever and others to roll out hygiene campaigns in 37 countries.

The leak came just one week after 200 UK NGOs published an open letter to the government condemning the planned cuts to the aid budget. The letter, whose signatories include Save the Children, Oxfam, Christian Aid said: “In a year when the UK has the chance to show leadership at G7 and COP26, withdrawing vital investment needed to keep everyone safe from health pandemics, conflicts and climate change, is the wrong move.” 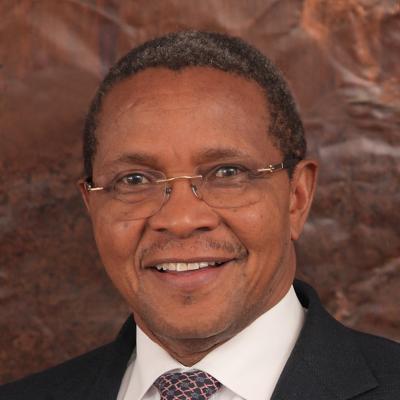 Drinking water access and waste management improvements in Senegal are focus of EIBcommitments.