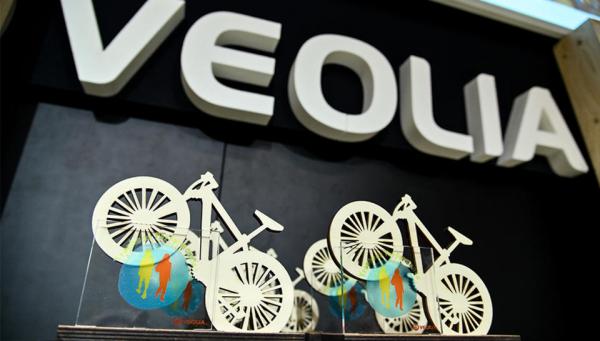 French water technology and waste management companies Veolia and Suez have settled their long-running hostile takeover battle with a proposed agreement allowing for the merger of the two groups.

In a joint statement issued 12 April, the companies announced an agreed price of €20.50 per Suez share subject to the necessary approvals, up from the previous offer of €18 per Suez share. The resulting group would have annual revenues of around €37 billion. The agreement also contains provisions that will keep ownership of the merged group largely in French hands with shareholders to include financial partners from both groups as well as employees.

For their part, Suez shareholders will have to subscribe to social commitments for a period of four years and "undertake to maintain their positions over the long term". The scope of "the new Suez", a standalone entity with revenues of around €7 billion, will be "the municipal water and solid waste activities of Suez in France (including CIRSEE, the main research center in France), as well as the activities of Suez in particular in water and in the following geographies: Italy (including the stake in Acea), the Czech Republic, Africa (including Lydec), Central Asia, India, China, Australia, and the global digital and environmental activities (SES)".

Suez chairman Philippe Varin said: "We have been calling for a negotiated solution for many weeks and today we have reached an agreement in principle that recognizes the value of SUEZ. We will be vigilant to ensure that the conditions are met to reach a final agreement that will put an end to the conflict between our two companies and offer development prospects.”

Under the agreement Suez must also "deactivate" a Dutch foundation that it set up to protect some of its French water assets from hostile acquisition by Veolia. Both parties must also suspend all legal proceedings between them and cooperate fully in attaining the authorisations necessary to complete the merger.

Welcoming the deal, Veolia CEO Antoine Frérot said: "This agreement is beneficial for everyone: it guarantees the long-term future of Suez in France in a way that preserves competition, and it guarantees jobs. All stakeholders in both groups are therefore winners. The time for confrontation is over, the time for combination has begun.”

The groups have agreed to complete the merger by 14 May.

French water, waste management and energy giant Veolia filed a tender offer on 7 February for the shares in rival Suez that it doesn’t already own. The move takes the increasingly ...