Unanimous Resolution To Safeguard Water Supply And Other Key Services 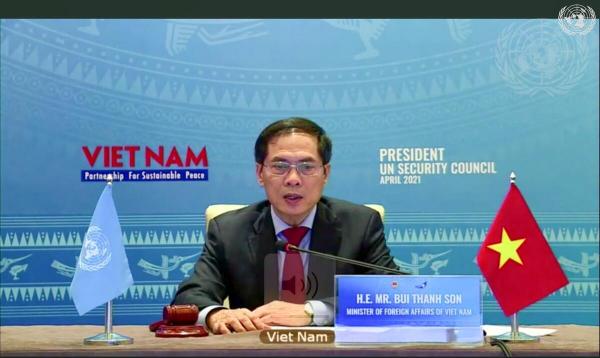 All 15 members of the UN Security Council have voted in favour of a resolution aimed at stopping the escalating use of critical civilian infrastructure as a weapon of war, including those relating to water supply. The vote followed an open debate on 27 April on the "protection of civilians in armed conflict: indispensable civilian objects".

The resolution records "deep concern that ongoing armed conflicts have devastating impacts on civilians and civilian objects ... resulting in reduced access to essential services such as healthcare, water, sanitation, energy, posing devastating consequences for the civilian population, and hindering an effective humanitarian response".

"Cutting off safe water supply during conflict causes sanitation and health crises. Even one incident that disrupts the water supply can have enormous consequences for health," said Mark Lowcock, the UN's under-secretary-general for humanitarian affairs and emergency relief coordinator in his remarks to the council.

In setting out the case in favour of the resolution, he identified water as the second of four critical areas impacted by emerging trends in terrorism and state-sponsored conflict. His examples included cases of deliberate attacks on water supply in Syria, Yemen, Ukraine, Libya and South Sudan.

Peter Maurer, president of the International Committee of the Red Cross (ICRC) also addressed the council, saying: "In protracted conflicts, children under five years old are 20 times more likely to die from diseases linked to unsafe water and sanitation than from violence," adding, "We are present during the long years of war when political solutions are absent, because allowing critical infrastructure to fail is simply not an option. Substituting local authorities for decades with water trucking or providing medical equipment to clinics in remote basements is not an option."

Maurer made five pleas to the council, one of which was for measures to safeguard healthcare and interconnected services such as water, sanitation and electricity. Another was for the adoption of an "avoidance policy" in the use of heavy explosive weapons in populated areas. As well as addressing the obvious direct risk of civilian death or injury, Maurer pointed to the associated damage to critical infrastructure - a concern echoed by Lowcock: "A study last year in Yemen showed how the use of heavy explosive weapons in populated areas has disrupted every resource and system in the country, including water and power supplies, hospitals and sanitation systems," he said.

The resolution was sponsored by Vietnam, which holds the presidency of the council for the month of April. Vietnam foreign minister Bui Thanh Son (pictured) said: "We often measure the consequence of conflicts in numbers of direct victims of violence, but indirect and longer-term impacts of widespread damage to the basic infrastructure are equally destructive."

While international humanitarian law does not contain any specific regulations on water protection, it already contains several rules relating to it, including the safeguarding of critical civilian infrastructure. The resolution passed by the security council reiterates the call to all parties to comply with their obligations under that law. 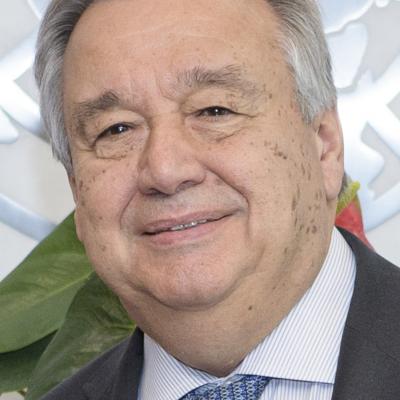 A million people lose fresh water supply as more infrastructuredamaged in conflict. Continuingrisk of radioactive contamination in flooded mine

Millions Of People At Risk Of Water Shortage, WASH Crisis In Libya