Growing Concern Over Levels Of Sewage Discharge Into UK Rivers

According to the latest EA figures, the water companies discharged raw sewage water directly into rivers in England more than 40,000 times last year for more than three million hours – almost a two-fold increase from 2019.

Water and wastewater companies in England and Wales are permitted by the EA to discharge sewage into rivers and streams following periods of heavy rain or storms in order to prevent sewage overflowing on to the streets.

There have been calls from environmentalists for water companies to invest more money into developing larger sewage systems so that they can withstand periods of extreme weather conditions - which could become more prevalent due to climate change.

Christine McGourty, Chief Executive of Water UK, said: “Water companies are absolutely committed to playing their part in reducing any harm from storm overflows, and that’s why they’re investing $1.5 Billion USD over the next five years on this, as part of a wider $6.9 Billion USD programme of environmental improvements.

She added: “We’re playing a leading role in the overflows taskforce that’s been set up to accelerate progress, and we strongly support the close collaboration that’s needed across multiple sectors to bring about the long-term change in the health of our rivers that everyone wants to see.”

The EA and the Department for Environment, Food and Rural Affairs (DEFRA) announced on 29 March that new measures to reduce sewage discharge from storm overflows will be made law, in attempt to reduce water pollution across the UK.

Chair of the EA, Emma Howard Boyd, said: “We all have a responsibility to protect our water environment and I am pleased to see government accelerating the delivery on its pledge to drive further improvements and reduce the reliance of the water sector on storm overflows.”

She added: “While storm overflows play an important role in not overloading our sewers, it is vital that water companies strive to keep their use to an absolute minimum. Our changing climate will put more pressure on our drainage network so it’s great to see this commitment to action.”

The government is expected to consult on potential river enhancement measures later this year. 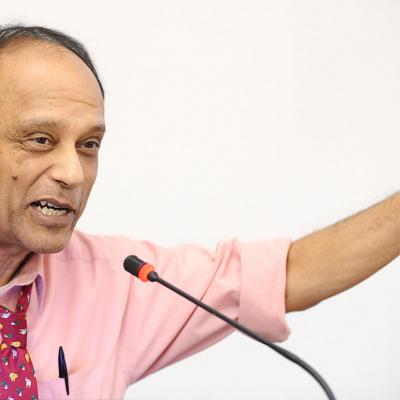 England Plans To Reduce Sewage Pollution Of Rivers And Coasts

The environment secretary, George Eustice, has made a commitment to reducing releases of raw sewage by water companies into rivers and coastal waters. Eustice said there was “still...