Water Diplomat Voices - Looking for Water in All the Wrong Places: Outcomes from COP26 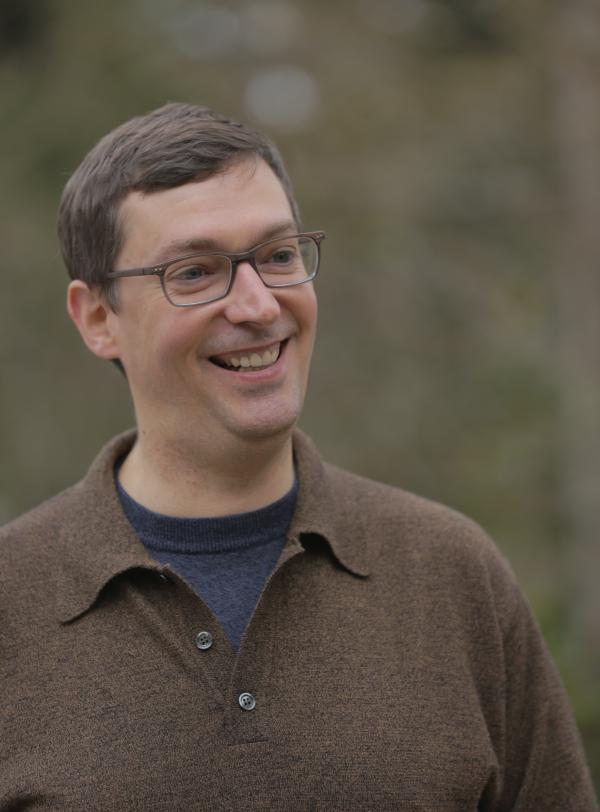 The month following Glasgow’s COP26 has felt like a ongoing debrief by myself and others. Analysis of the COP even started during the second week of the conference as draft language for what would become the Glasgow Pact. As a bruised, slightly battered, and rumpled veteran of eight COPs, I saw a lot of variation in opinions about the outcomes of Glasgow, especially with regard to a water agenda. With all due respect to a well-worn country music song, I fear that we’ve been looking for water in all the wrong places.

I believe that water had its biggest, most significant presence to date within the UNFCCC system at COP26. Was water mentioned in the Glasgow Pact? Side agreements, such as the methane pledge? No. Should it have been? Probably not. I would argue water’s presence or absence would be largely irrelevant there.

As an individual and through AGWA, I worked with others for years up through COP21 in 2015 and the Paris Agreement to “place” water language within the negotiations process. Our assumption was that if we could see water mentioned in the formal outcomes of the COP, we would see a major shift in national climate action, investors and finance, and perhaps the UNFCCC itself. We came close with the Paris Agreement, but in last-minute negotiations water and water-relevant language were removed. After that, we changed focus in AGWA. We developed a different theory of change.

Almost all of the reporting on the 2015 Paris Agreement emphasizes the commitment to achieving a world that warms no more than 1.5°C above preindustrial levels. To achieve that goal, the Paris Agreement creates (of course) a whole new type of bureaucracy, with its own set of acronyms. The most important of which is “NDC.”

Each country creates its own NDC, which stands for Nationally Determined Contribution, where “contribution” refers to the commitment each country makes to reach the goals of the Paris Agreement. Sometimes the NDCs are treated like national climate plans, but that’s not quite right; they are in practice a list of issues, initiatives, and (sometimes) projects that a country makes in five-year increments. (You should read your country’s if you haven’t!). The intention is that over time, in each generation of NDCs, the commitments increase by “ratcheting up” in ambition.

The NDCs launched as active commitments only in Glasgow this year. For the most developed countries, especially those that have committed to climate change historically over the past 150 years or so, the NDCs mostly focus on climate mitigation and carbon. But the overwhelming majority of countries also include a lot of climate adaptation activities. In AGWA, we could begin to see that the differences between a document generated by a foreign ministry for the UNFCCC and a cross-ministerial climate planning and coordination system might begin to blur. What if the finance ministry owned the NDC? An irrigation or energy ministry?

Implementing climate change forces the climate change community to come to terms with the omnipresence of water in their policies and actions. Our theory of change has been that the NDCs represent a way not just for countries to report out to the UNFCCC and their peers but a way for climate resilient thinking to enter the consciousness and implementation across, within, and between governments. If we can make the NDCs stronger and more meaningful, we can make water more central to credible, effective climate action. Over the past three years, we’ve met individually with the NDC focal points from well over 100 countries. We know them as people, and have some sense of their issues and challenges. And we’ve tried to build partnerships that focus on building NDC focal point capacity around water-centric adaptation as well as tools to ensure that NDCs are strategic and account for the water commitments embedded within them — whether visible and virtual.

From this perspective, water was everywhere at COP26. Personally, I was involved in many discussions with countries, up to ministerial level, about how to make NDCs more powerful through water resilience. Irrigation, energy and data, health and sanitation, ecosystems, and cities all need water resilience, and as water people, all of us know that seeing water across silos as a water system is central to that process. We’re not talking about IWRM but how we build in water resilience for whole economies, sectors, and regions. Those were the discussions that were actually happening at COP26.

What does that look like in practice? Just after a presentation in the Water Pavilion, four West African colleagues came to me and said simply, We have plenty of funding — we are not asking for more funding. But we need better projects, and most of our climate projects are about water. Can you help us?

I had that chat over and over in Glasgow. That’s the conversation we want to be having now, that we want to be in. Look at your own country’s NDC. Is it embedded in other ministries? Do they see the implicit water hidden in the lists of issues and projects? Has the national government begun to reach down to mayors, provinces, and companies to build a culture of water-centric climate action. As we move to Egypt’s COP27 and all of the messy, beautiful implementation we need back home, those are the messages of COP26 we all need to be working towards.

A Voice For Water At COP26

The Water Pavilion in the Blue Zone at COP26 in Glasgow, Scotland, aims to raise the profile of water, challenges and solutions, putting water at the very centre of climate solutio... 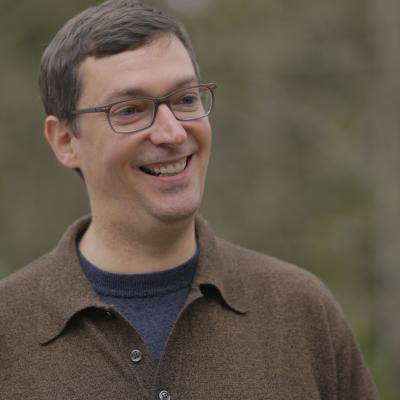 COP26: The Stakes For The Water Community

How far water has moved in the climate agenda, and what is different in Glasgow from past climate conferences? We hear from John Matthews, Executive Director of the Alliance for...