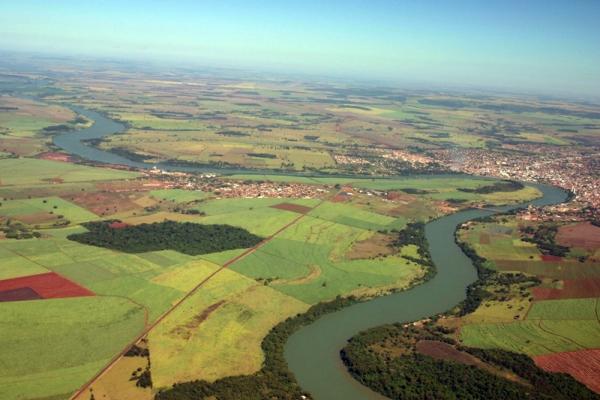 Brazil’s worst water crisis in nearly a century could shut down crop movement along the Tiete-Parana waterway, with severe drought conditions expected to extend throughout the summer as the country enters its dry season.

In a bid to combat water scarcity throughout this prolonged period of low rainfall, the national water agency ANA issued an “emergency drought alert” on June 1, which will allow them to introduce restrictions within the basin.

Infrastructure Minister Tarcisio de Freitas said the government will reduce the number of cargo ships permitted on the Parana River basin – which forms part of Brazil’s fourth-largest waterway for cargo transport. Similar restrictions were enforced in 2014 and 2015 due to dry weather.

Such water restrictions could impact Brazil’s agriculture sector, particularly in the major farming states of Goias, Mato Grosso, Mato Grosso do Sul, Minas Gerais and Sao Paulo, which rely on the 2,400km waterway for crop transportation.

Data from port regulator Antaq revealed that approximately 3.9 million tonnes of crops including soybeans and corn were transported on the Parana waterway in 2020 - down from an average of 5.6 million tonnes in 2017-2019.

Thiago Pera, logistics research coordinator at ESALQ, Sao Paulo University’s college of agriculture warned: “If companies are unable to use the river to move goods because water levels fall, they would resort to trucks. This will raise the cost of freight as diesel prices are rising.”

Whilst restrictions on long cargo journeys on the Parana-Tiete system are likely to be enforced, Pera noted that shorter journeys could be allowed to continue.

According to ANA, transport on the water system depends on maintaining water levels in hydroelectric reservoirs, which have been gradually declining. Current levels are at a six-year low.

The current drought conditions are also impacting Brazil’s electricity supply, which relies heavily on hydroelectric power (60%). Freitas announced that the government will turn on thermal power plants to support power generation during this dry season. 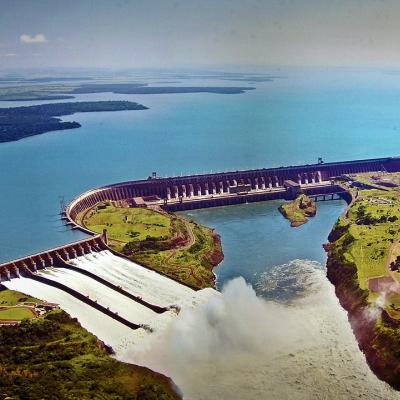