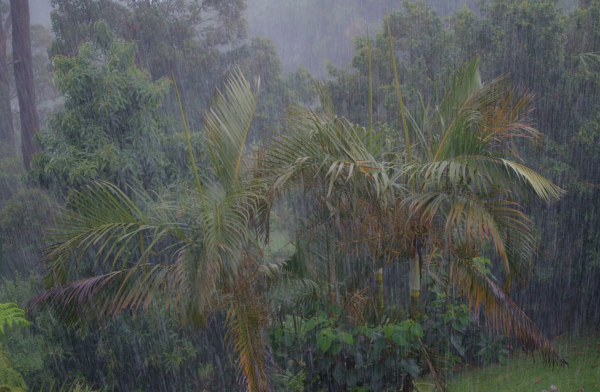 By analysing data across 30 different climate models worldwide, the study – which was published on 4 April in the journal Earth System Dynamics – predicts that monsoon rainfall, between the period of June to September, will increase by 5 per cent with every degree Celsius of warming.

Scientists have warned that increased rainfall in the region could lead to severe flooding and soil erosion which would be detrimental to the production of key crops, including rice and wheat, which most Indian people depend on.

In addition to the agricultural risks, increased monsoon rainfall could also have major implications for India’s economy: "If your roads are flooded, if your train tracks are flooded, that inhibits economic productivity" said co-author Anders Levermann from PIK and Columbia University.

These risks should be a “wake-up call” for regulators to take action to limit global greenhouse gas emissions, added Levermann.

Experts have expressed concerns over the likelihood of governments to successfully implement the 2015 Paris Agreement, which aims to cap global warming to “well below” 2C or even 1.5C if possible.

According to the charity Christian Aid, five of the most expensive climate-related disasters in 2020 were related to Asia’s chaotic monsoon season which saw abnormal amounts of rainfall for the second consecutive year.

India have seen a three-fold increase in extreme weather events in the past 65 years, which is only set to increase without substantial climate action and a collective approach from policy makers worldwide.

Counting The Cost Of Climate Change To The World's Economy